Some of Asia’s top chefs were on hand for the announcement of the regional awards. This year, Bangkok’s Gaggan and Singapore’s Restaurant Andre hold the top two spots, followed by Hong Kong’s Amber and Otto e Mezzo Bombana.

In a media conference that included chefs who were on the Asia’s 50 Best 2017 list, Brooke-Webb called Macau “a foodie hub” and said their reason for partnering with Wynn was for its “dedication to gastronomy that goes up to founder, Steve Wynn”.

Asia’s 50 Best Restaurants, which started in 2013, is an offshoot of the World’s 50 Best Restaurants list, which has been going since 2002. For these awards, Asia is divided into six regions – China and Korea; Southeast Asia south; Southeast Asia north; Central Asia and the subcontinent; Japan; and Hong Kong, Macau and Taiwan, each with an academy chair who selects a panel of 49 anonymous voters, divided between chefs and restaurateurs, food writers/bloggers, and gourmands. (This writer is AC for Hong Kong, Macau and Taiwan.)

Each voter, including the academy chair, then selects in order of preference their top 10 restaurants within Asia that they have eaten at within the past 18 months. Voting is done anonymously online, and the process and results are overseen and checked by Deloitte.

The 2016 and 2017 awards were held in Bangkok, Thailand, while before that, the ceremony was held in Singapore. 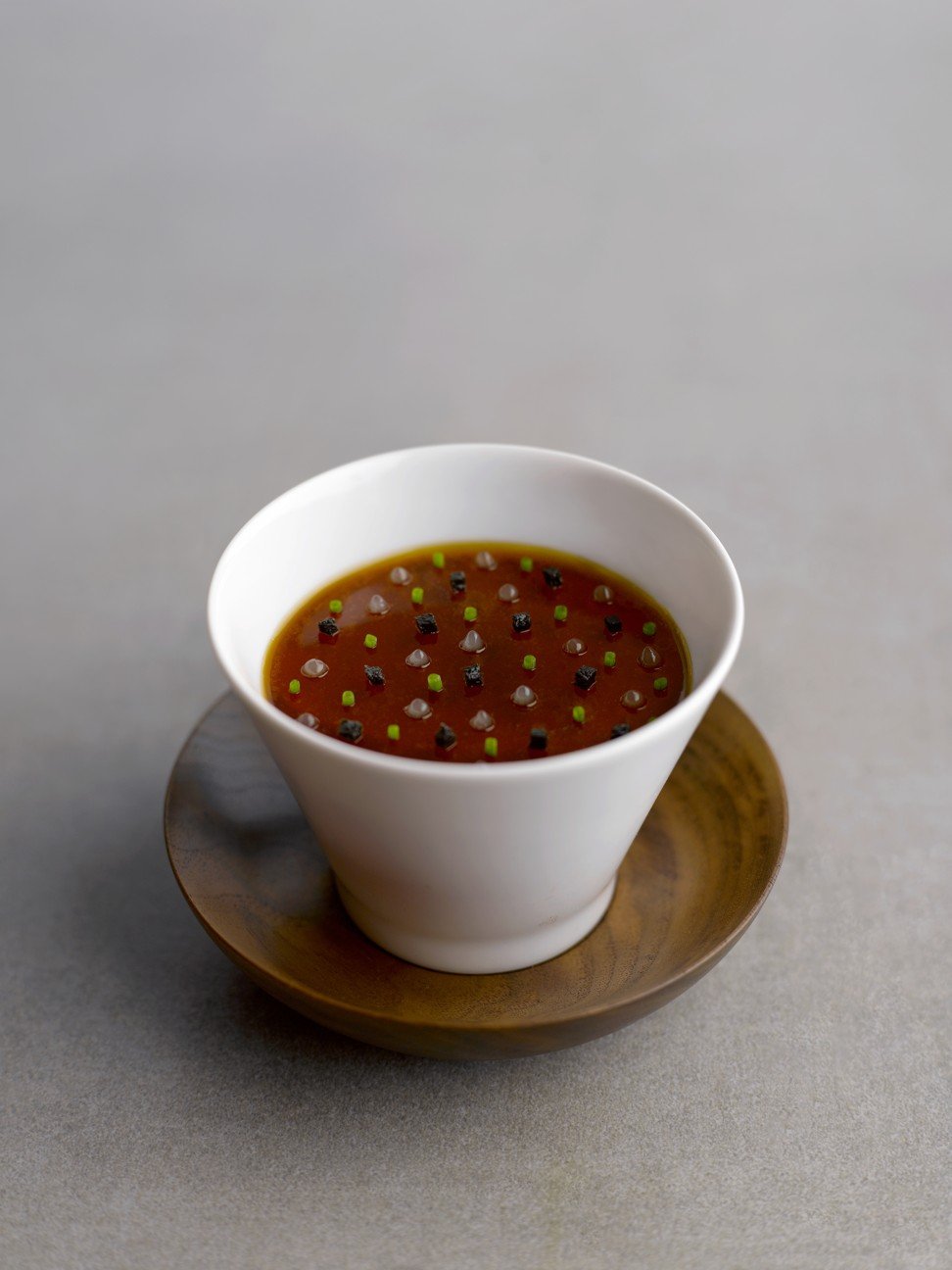 Gaggan restaurant in Bangkok, specialising in progressive Indian cuisine and run by chef Gaggan Anand, has come in top of the list for the past three years. On the 2017 list, Amber at the Landmark Mandarin Oriental came in third, behind Restaurant Andre in Singapore, while Otto e Mezzo Bombana in the Landmark came in at number four.
Other Hong Kong establishments on the A50 Best 2017 list were Lung King Heen at the Four Seasons (number 17), Ta Vie (number 33), L’Atelier de Joel Robuchon (number 41), Ronin (number 45) and The Chairman (number 47). In Macau, two restaurants were on the list (Jade Dragon at #32 and The Tasting Room, #39), while Taipei had three (Raw, #24, Le Mout, #28, and Mume, #43). 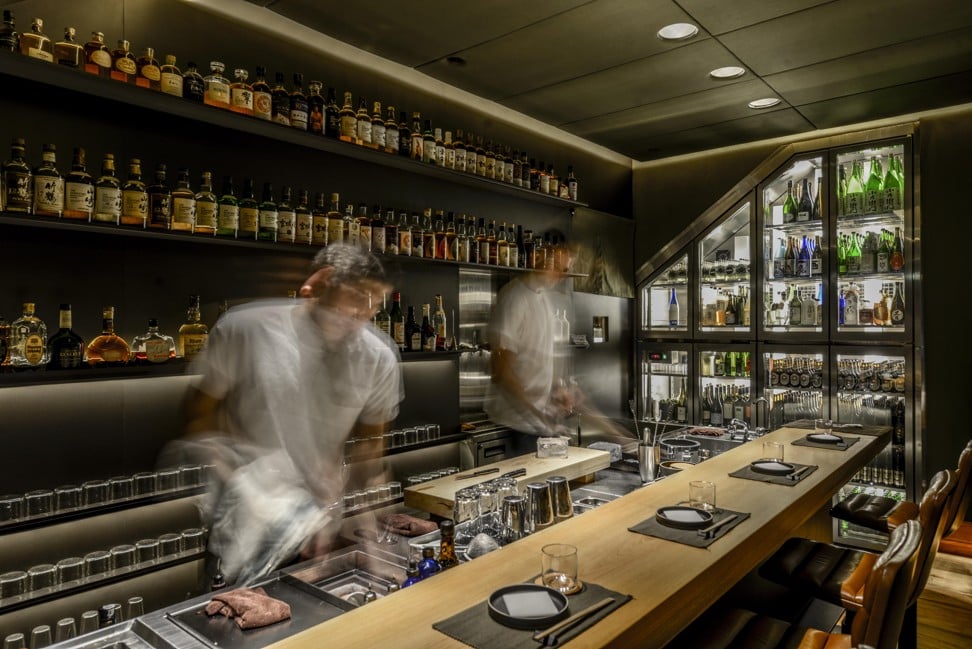 Richard Ekkebus, culinary director of Amber, which is also number 24 on the World’s 50 Best, commented on the list’s impact on his restaurant. “Once we got on the World’s 50 Best list 2011, our reservations system, which until then got 500 visitors per month, went to 20,000 per month. The online system crashed and it became a problem getting a reservation. Our clientele became more international – we had Dutch people dining early and Brazilians dining late. The lists turn lesser-known countries into culinary destinations.” 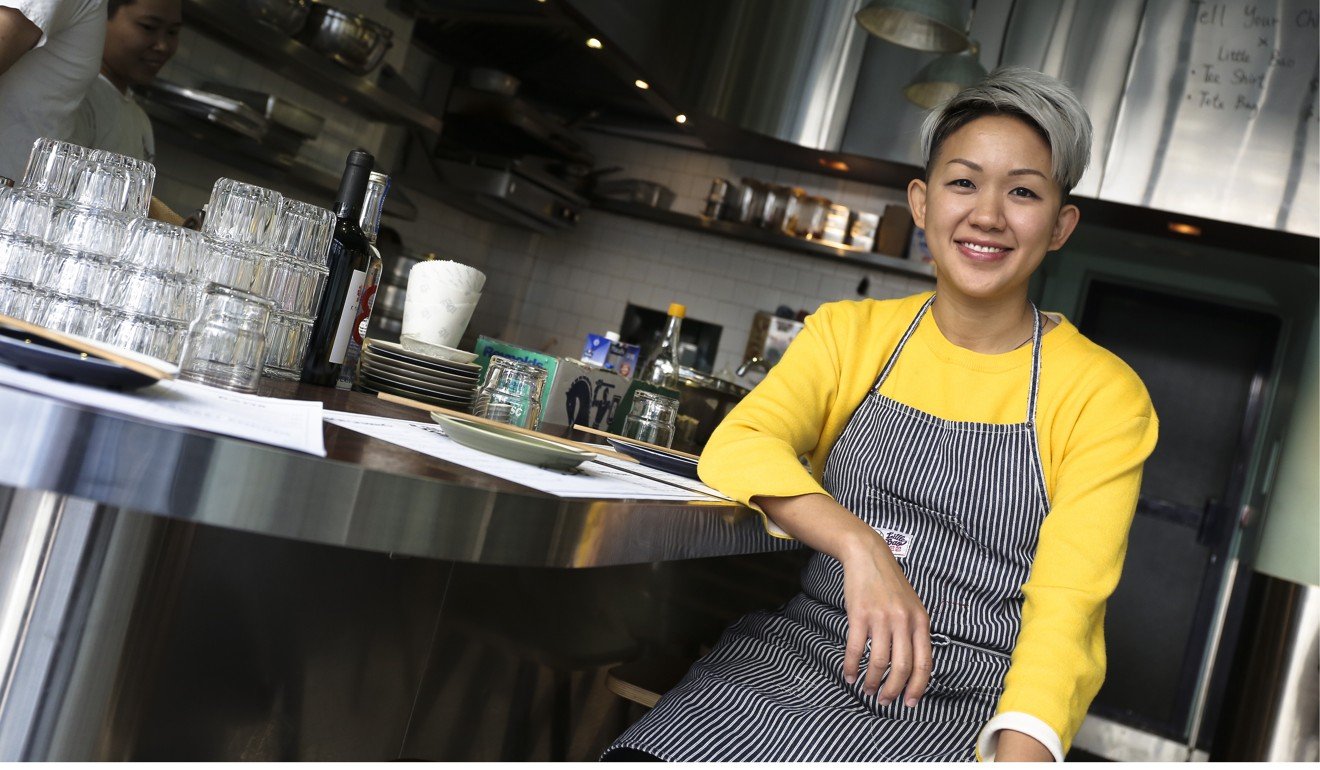 In addition to choosing the top 50 restaurants in Asia, A50 Best panellists also vote on the Best Female Chef within Asia. For 2017 it was Hong Kong chef May Chow of Little Bao in Central (she also has a branch in Bangkok), while in 2015, Vicky Lau of Tate Dining in Sheung Wan was selected.

The Five Ultimate Places for Takjil Hunting in Jakarta

The Five Ultimate Places for Takjil Hunting in Jakarta

Hong Kong mass protests that started more than two months ago against Extradition Bill, have not shown signs of...

VN products on display in Thailand for third year