China has taken delivery of a new long-range research vessel which it says heralds a “new era” in maritime exploration, though the news may set alarm bells ringing in the region as Beijing remains locked in a number of territorial disputes with its neighbours in the South China Sea.

With a top speed of 16 knots and a range of about 14,000 nautical miles, the Da Yang Hao (Great Ocean) has the capability to conduct deep-sea resource exploration in any of the world’s oceans, state media reported on Saturday.

Owned and managed by the Ministry of Natural Resources, it also represents the pinnacle of China’s oceanic survey technology, the report said.

“Delivery of the vessel marks a new era for China’s capability in marine resources exploration and research … and [will help to] maintain the country’s interests in the international sea area.” 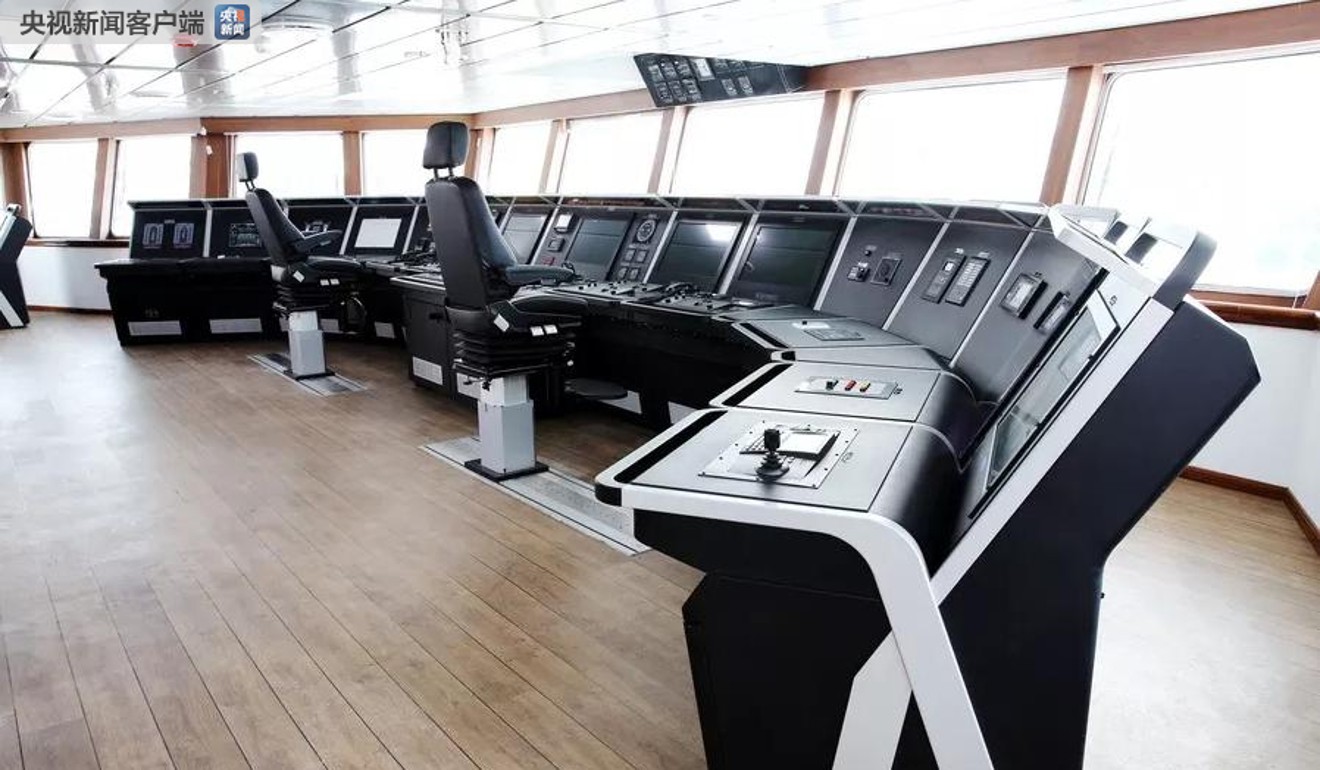 The new vessel is said to have a top speed of 16 knots and a range of about 14,000 nautical miles. Photo: CCTV

Beijing has been steadily building up its oceanic exploration fleet as part of its increasingly assertive stance in the South China Sea, and observers say the Da Yang Hao could well be deployed to the disputed waterway.

Collin Koh, a research fellow at the S Rajaratnam School of International Studies at Nanyang Technological University in Singapore, said that if the ship was deployed to the South China Sea it would bolster Beijing’s maritime presence in the region, but its physical presence was only part of the story.

“It’s by definition not a survey ship but an oceanographic research vessel. It usually does more than survey but also has laboratories on board to carry out marine scientific research experiments too,” he said.

“If deployed to the SCS [South China Sea], the ship helps project China’s maritime presence. But more than that, the ship’s collection of vital oceanographic information and data helps China enhance its understanding of the waters, which will help optimise its range of civilian and military activities – altogether helping China assert its claim.” 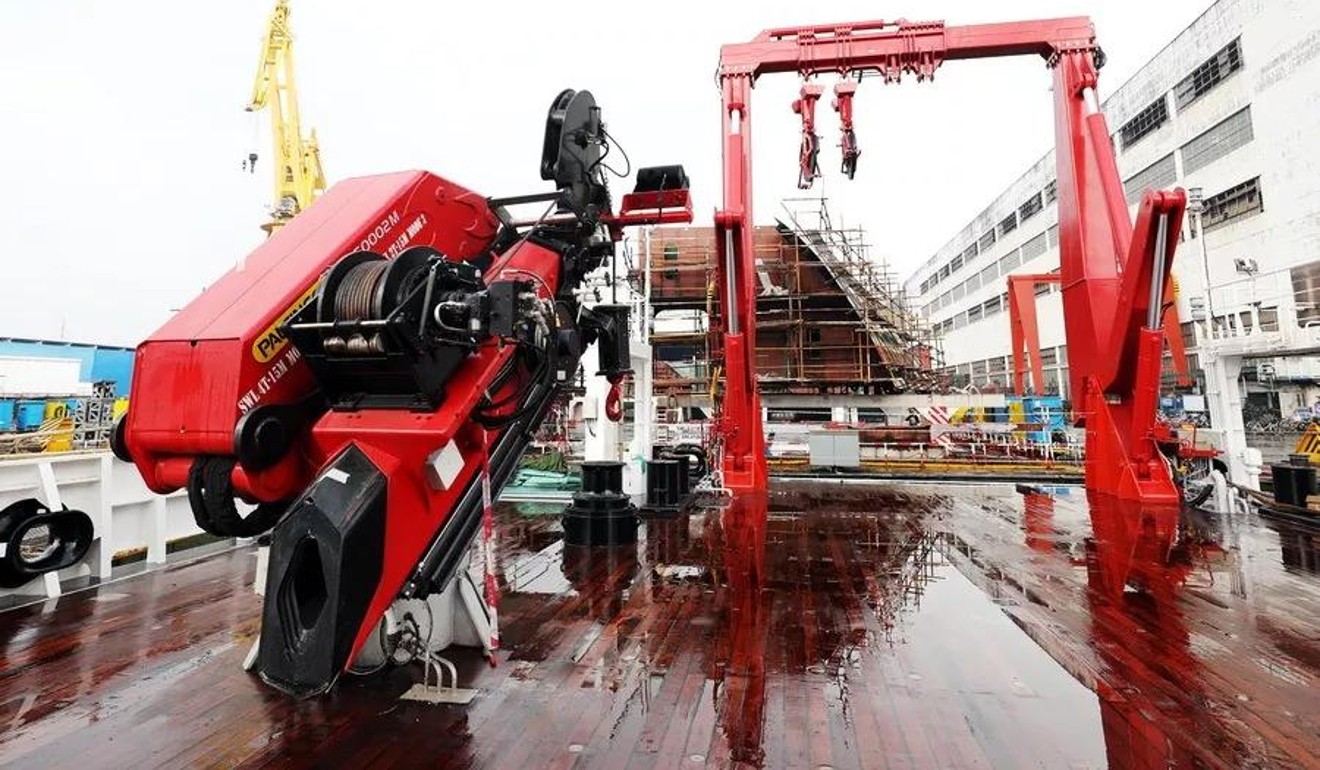 Since early July, China and Vietnam have been locked in a dispute at Vanguard Bank in the South China Sea.

Disputes aside, the Da Yang Hao – which is 98.5 meters (323 feet) long, 17 meters wide and has a displacement of almost 4,600 tonnes – took China’s maritime research capabilities far beyond surveys, Koh said.

Fitted with a host of cutting-edge equipment – including an underwater vehicle, sonar and remote sensing systems – the vessel was designed for deep sea exploration, and so would more often be deployed to the western Pacific and Indian Ocean, he said.

“The information will be used by China to promote such understanding of, for example, the seabed conditions, the ecological patterns, etc, which could generate useful data for fishery, seabed mining and hydrocarbon exploitation, among various activities.”

No other claimant to the resources in and around the South China Sea had such scientific research capabilities, Koh said.

“As such, this does give Beijing a very crucial advantage.” Song Zhongping, a military commentator based in Hong Kong, said that boosting its civilian oceanic capabilities was vital if China wanted to become a maritime power.

” Read Also : Not quite what it seems: Japan’s strong growth masks problems “

“China needs to increase its knowledge in areas like geological conditions and maritime aid if it wants to better develop oceanic resources,” he said.

That meant that the Da Yang Hao would not be restricted to working in the South China Sea, he said.

“That will be just a part of its mission,” he said. “It will also conduct scientific research in international waters.”

A Malaysian judge on Friday (Jan 18) ruled in favour of Wynn Macau in a case against a fund manager...

Most Asia-Pacific Indexes Gain as Markets Wait for Powell