China’s regional governments need to take more responsibility for local pollution and stop blaming others, a senior environmental official said on Tuesday, following increases in smog in the Yangtze and Pearl river delta regions in January.

While nationwide air pollution fell thanks to a tough winter crackdown in smog-prone northern regions, concentrations of small, breathable particles known as PM2.5 surged 20 per cent in the Yangtze delta in eastern China, which includes Shanghai as well as the highly industrialised province of Jiangsu.

A 3.9 per cent increase in PM2.5 in the Pearl River Delta near Hong Kong also raised fears that polluting heavy industrial output had moved to eastern and southern regions as a result of a crackdown in the north, which forced thousands of factories to curb production.

Speaking at a press briefing on Tuesday, Liu Bingjiang, head of the air quality department at China’s Ministry of Environmental Protection, said changes in industrial output could have been responsible for the spike, noting that steel output data for 2017 indicated a shifting “production structure and layout” for industry.

“We will analyse more closely to see to what extent the rising PM2.5 is due to increasing industrial emissions,” he added. “I am sure the Yangtze delta governments understand very well what their tasks are.” 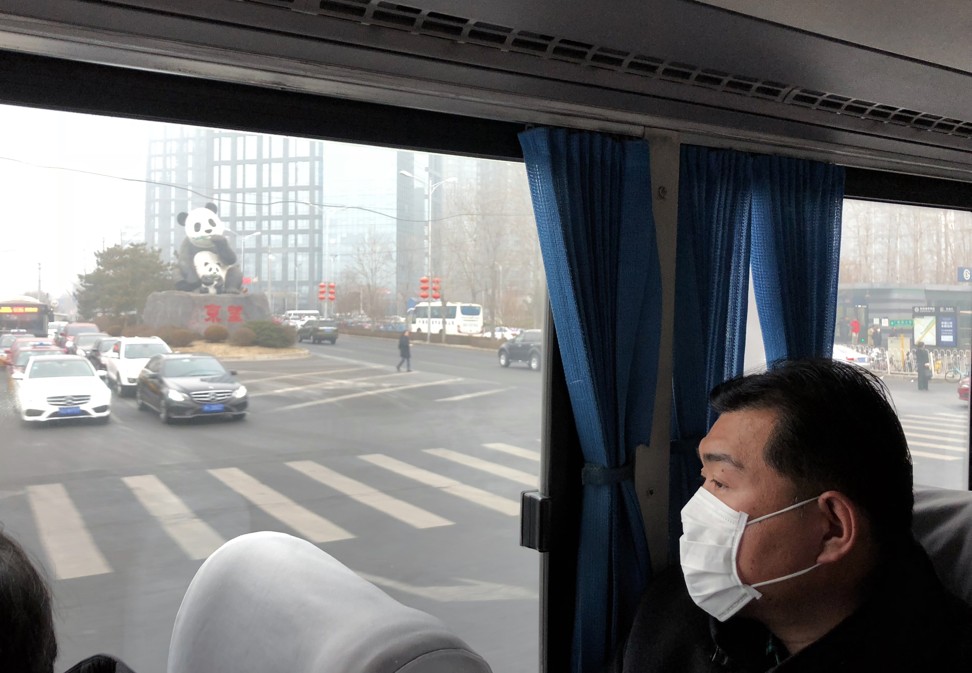 The top steel producing province of Hebei, which surrounds the capital Beijing, has been at the heart of a campaign to improve northern China’s air quality, and saw output fall 1 per cent to 191.2 million tonnes last year, despite a 5.7 per cent nationwide production increase. 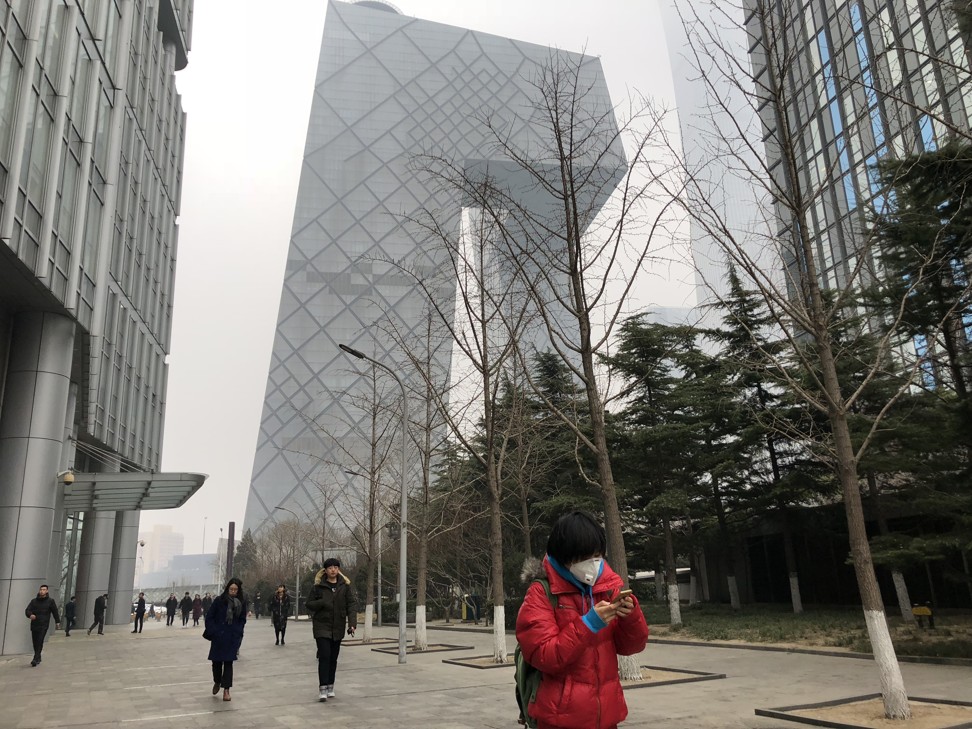 Environmental group Greenpeace said the increase in emissions in both the Yangtze and Pearl river deltas was caused by a rebound in polluting industries beginning in 2016.

But it also suggested that unfavourable weather conditions were partially to blame, with the wind that helped cut smog in northern regions responsible for delivering pollution to the eastern coast.

Liu said at the Tuesday briefing that favourable weather was responsible for 30 per cent of the improvements in air quality in northern China, but it was “irresponsible” to blame smog on wind – or on other regions.

“The [local] government should do its own job well and not focus on blaming other people,” he said. “Otherwise they will miss the best chance to improve their own air quality.”

How Samsung went from No 1 to also ran in China’s smartphone market - and can it bounce back?

Canadian detained in China has been released

A Canadian citizen who was detained in China this month has returned to Canada after being released from custody,...

The rise and stall of women’s football in Japan