Dengue season usually begins with June’s monsoon rains in Dhaka. An unavoidable fact of life, it proves deadly to a handful of unfortunate victims but by September it has mostly disappeared from the Bangladeshi capital.

But this year the disease has seen more than a tripling of numbers of recorded cases in the city – alongside a lengthening of its season. And the explosion is being reported in other countries too. Dengue, a mosquito-borne viral disease, has been spreading rapidly in the past few years.

By mid-October, almost 7,450 cases of dengue had been reported in Bangladesh and 17 deaths, making it the deadliest year since the first recorded epidemic in 2000.

Indonesia’s deadliest year in more than a decade

Rohingya refugees in Bangladesh too traumatised to go back home

Last year, 68 dengue cases were recorded in Dhaka in the first four months, compared with 254 this year.

Researchers believe the true numbers are much higher. There are four strains of dengue, including the most life-threatening, haemorrhagic dengue. But only patients with severe cases end up in hospitals, from where the government collects data.

Dengue comes from the same female mosquitoes that transmit chikungunya, yellow fever and Zika infections, and is widespread throughout the tropics, influenced by rainfall, temperature and unplanned rapid urbanisation. All three risk factors are what is leading to an expansion of the dengue season in overcrowded cities such as Dhaka – with 20 million people, poor sanitation and pollution making it among the worst cities to live in.

The dengue season is getting longer, thanks to poor urban planning and health care in a rapidly growing city.

“The majority of cases used to be seen between June and September,” said Dr Rashidul Haque, an expert in infectious diseases from the International Centre for Diarrhoeal Disease Research, Bangladesh.

“But more and more we are seeing cases earlier in the year, and later through to November and December.”

Economic growth, as much as population growth, may also be creating problems. Bangladesh is a fast-growing economy, and Dhaka is the hub. Hasty building of high-rise business centres, hotels and apartment blocks has seen the destruction of some of the few municipal housing projects, pushing occupants out into the already overcrowded slums. 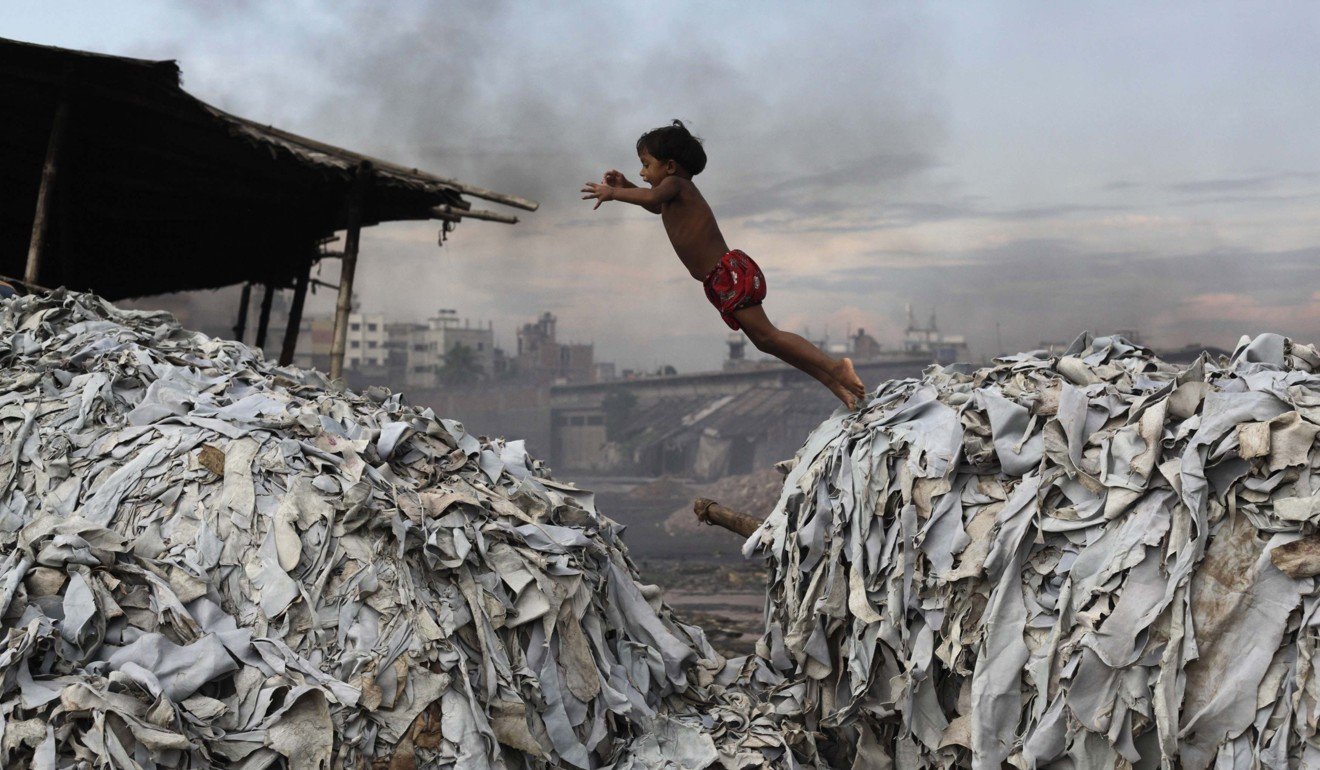 It has also turned much of the city into a vast building site, with barrels of stagnant water or reservoirs. When it rains in Dhaka, the water stays pooled on the concrete surfaces.

The Aedes mosquito thrives in wet conditions. It can lay its larvae in just a few centimetres of water. People living in the city’s slum areas store drinking water in open buckets and live in close proximity to sewage, creating perfect conditions for the disease to spread. In one zone of the city in July, Dhaka South City Corporation found that of 2,599 constructions sites, 938 had infestations of Aedes.

Singapore has also seen soaring numbers of dengue cases, which studies have linked to the city’s growing population and construction sites. The rise was followed by a swift response from the Singaporean government targeting such sites.

In Sri Lanka the government has created a special task force for dengue prevention. This includes monitoring where the larvae are found and exterminating them.

The Bangladeshi government has no such action plan. “The city corporations spray the streets with insecticide but it isn’t really effective,” said Emranul Haq, consortium manager for urban health at the NGO Concern Worldwide, Bangladesh. 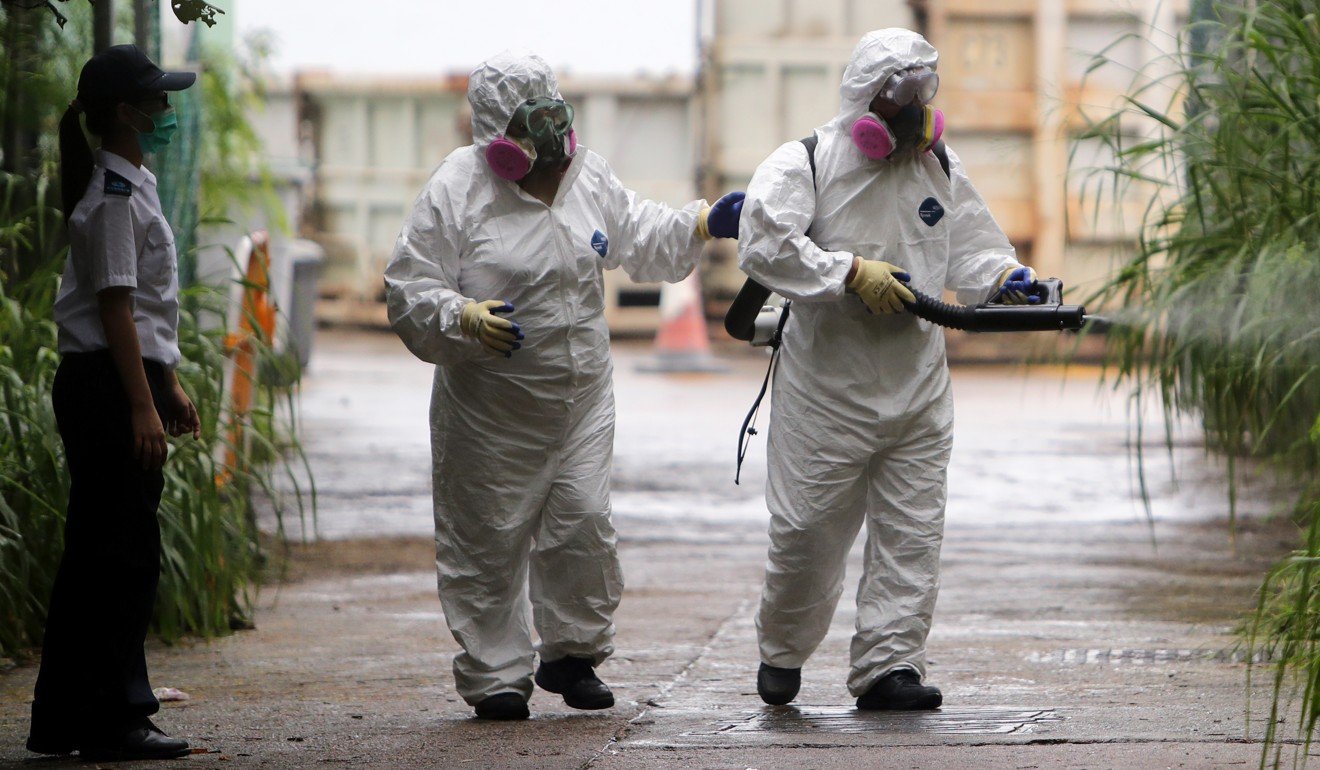 Haque said that spraying, or “fogging” as it is known, is unlikely to have much impact since it targets adult mosquitoes. “Killing the larvae is far more important,” he said. Worryingly, he adds, the mosquitoes have become resistant to the type of insecticide used. “It’s almost entirely useless.”

Part of the problem is Bangladesh’s parallel health care systems. Rural areas fall under the responsibility of the central government’s ministry of health. Urban areas are serviced by the city corporations. The government has invested a lot in rural health care, in part to stop rural-urban migration. The result is dangerously neglected urban health care with the poor particularly vulnerable.

“City corporations don’t have sufficient clinics or doctors and health care workers to staff them,” said Haq. They used to rely on “money from the World Bank and others,” but now this is drying up.

In rural Bangladesh there is a greater chance of bringing disease outbreaks under control thanks to the well-structured health care system. Rich urbanites will go to private hospitals. Poor city dwellers have only chaotic public hospitals or “they become their own doctors,” said Haq, buying medicines from unregulated pharmacies.

There is a glimmer of hope on the horizon. The International Centre for Diarrhoeal Disease Research is leading a dengue vaccine trial in Mirpur, north of Dhakar, which holds promise, said Haque, who is leading the trial. In the meantime, the city needs to be braced for more infection and deaths.

Thailand’s cabinet has approved a new bill that has opened the way for the country to become the first...

Congo,China to reach deal on debt

Super typhoon may flood one third of central Tokyo: Survey