Indonesian media tycoon and former majority owner of Inter Milan Erick Thohir has emerged as the front-runner to take over English League One side Oxford United, according to reports.

The move would see Chinese electronics giants Suning take Thohir’s remaining 30 per cent stake in the Italian Serie A side.

Thohir took over control of the San Siro club in 2013 from the Pirelli tyre dynasty. In 2016 he sold some of that stake to Suning. 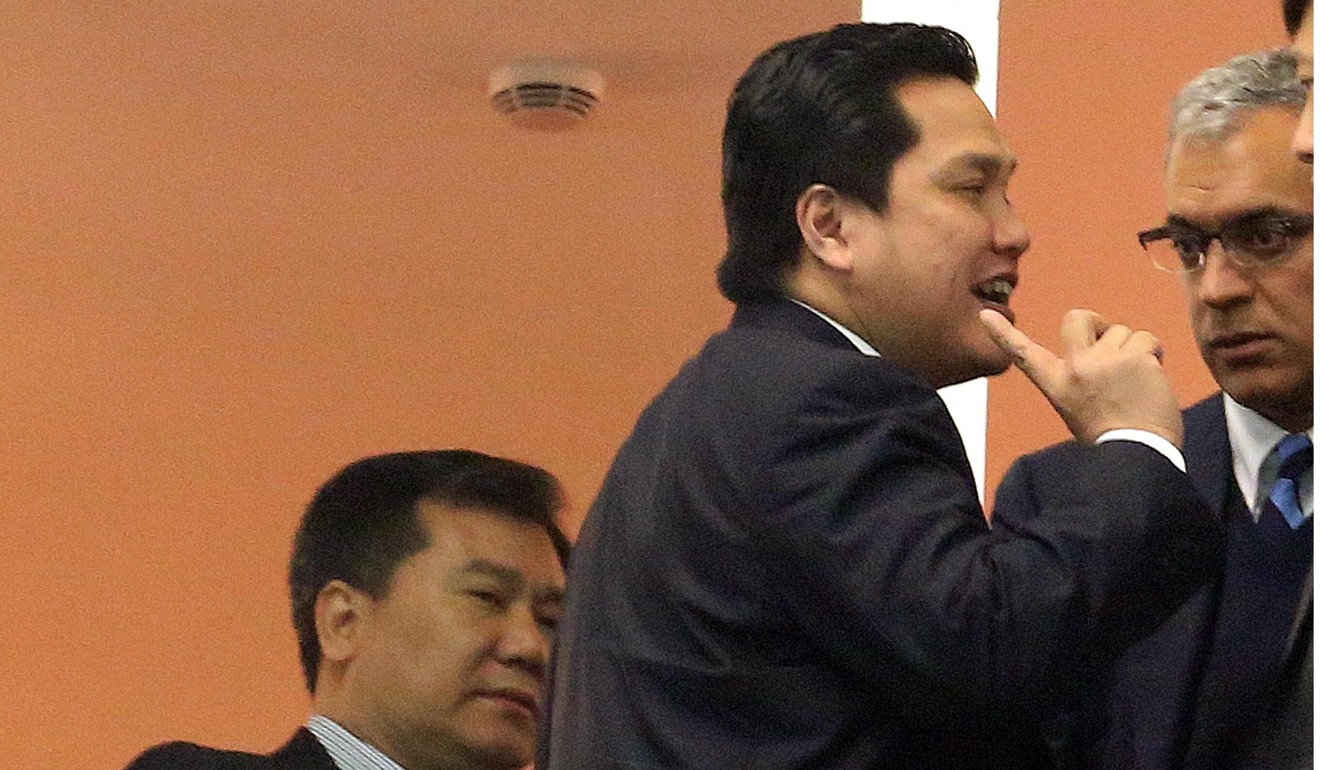 The business magnate was the chairman of the Asian Games 2018 organising committee and has been tipped for a career in politics in his native Indonesia but clearly still has aspirations within football.

Oxford are owned by Thai businessman Sumrith Thanakarnjanasuth who took over in February but is already looking to a sell.

A deal could be completed as early as the end of October.

Thanakarnjanasuth previously co-owned Reading before selling to Chinese investors in May 2017.

Karl Robinson’s Oxford side are struggling this season and sit second bottom of League One on five points from nine games. 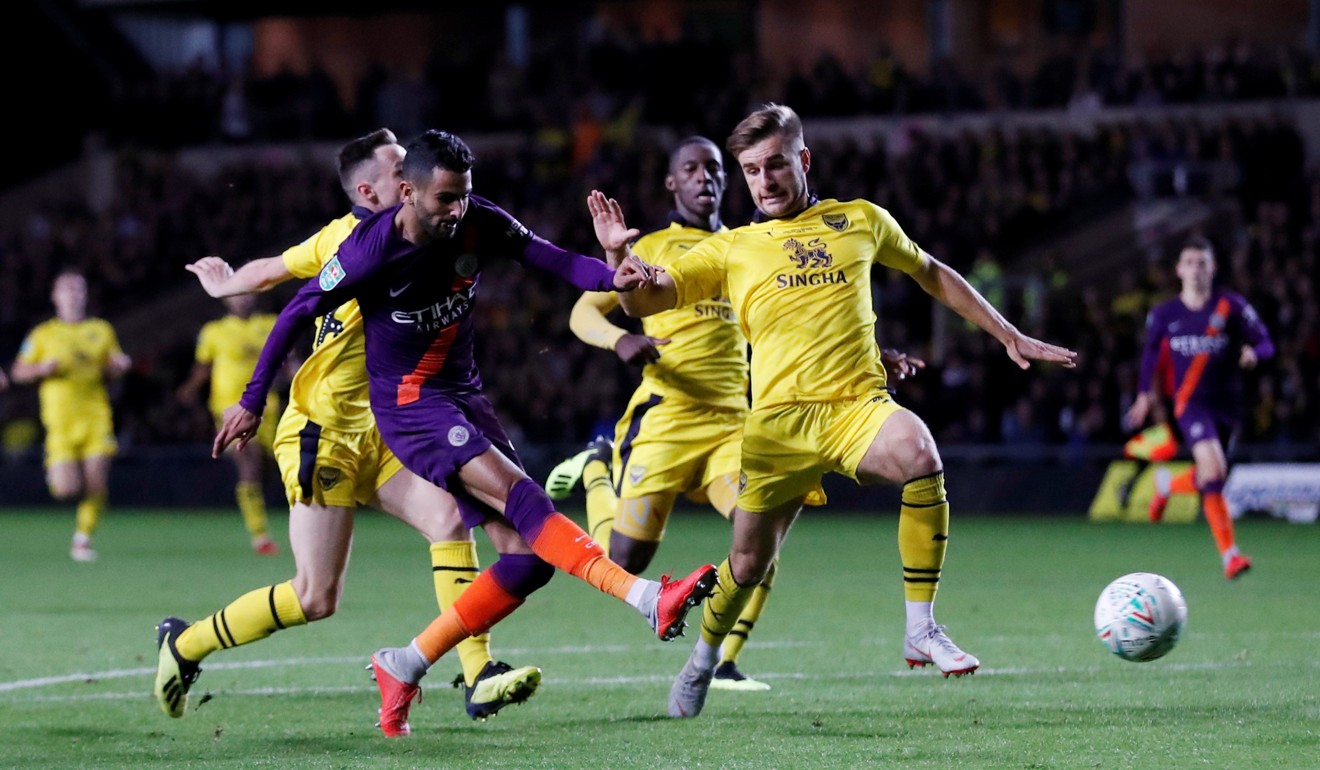 They play AFC Wimbledon on Saturday and are looking to bounce back from a 3-0 reverse to English Premier League champions Manchester City in the Carabao Cup in midweek.

Hong Kong footballer Tsun Dai has yet to make his bow for the League Two side after leaving Bury for the Kassam Stadium in the summer.

The midfielder has been included in new Hong Kong manager Gary White’s first preliminary squad and could be in line for his international debut in October. 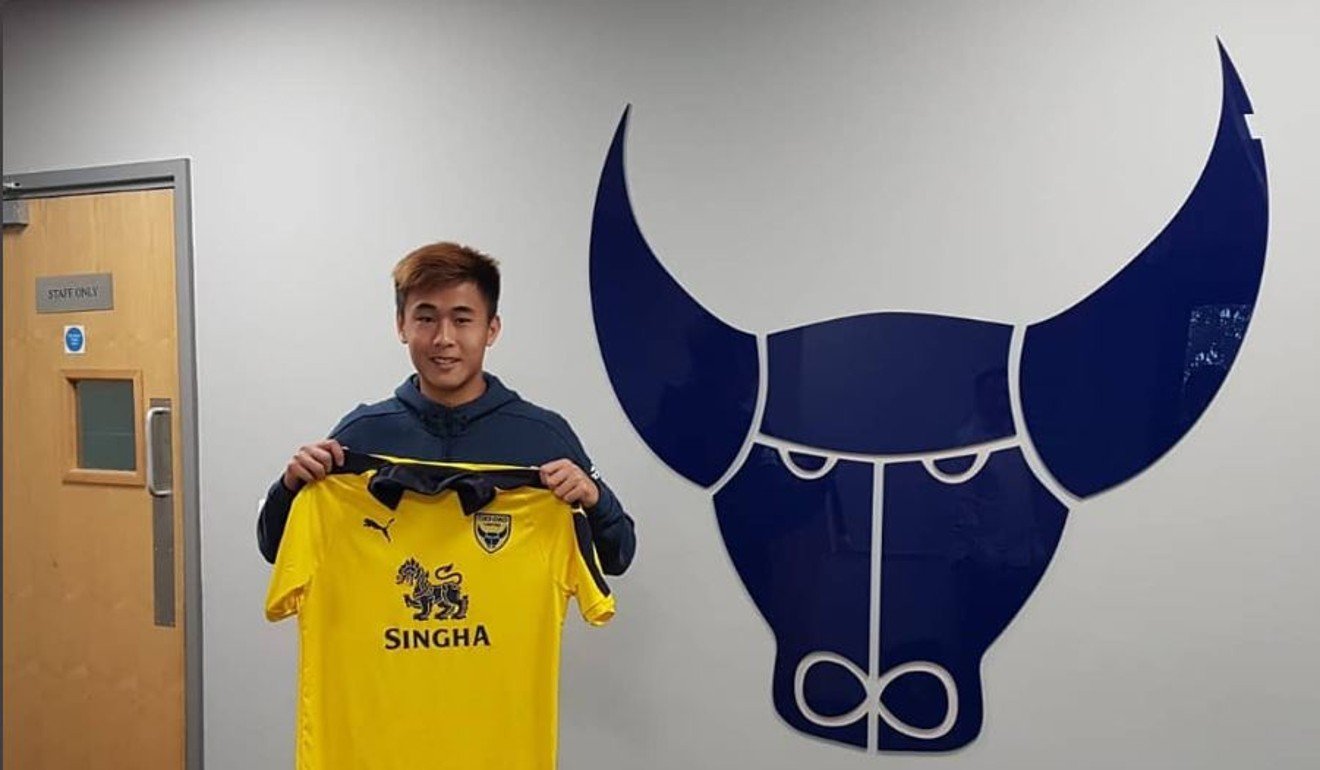 Indonesia is investigating reports that 31 construction workers were shot dead by separatist rebels in restive Papua province, the...