In the early hours of Tuesday morning, Mu Sochua, one of three vice presidents of Cambodia’s besieged opposition party, returned to her apartment in a central Phnom Penh neighbourhood a few hundred metres from Independence Monument. She began stuffing her family photos and winter clothes into suitcases. It might be cold in Morocco; it might be a long winter.

A few hours later, Sochua, one of the Cambodian National Rescue Party’s (CNRP) few remaining senior leaders still left free in the country, caught a flight to Bangkok. The only people who saw her leave were a few trusted allies and a couple of men she believed to be plain-clothes police stationed outside her apartment.

“I don’t feel safe in the country any more,” she said that night from her Bangkok hotel room. She was tired and stumbled over her words. She would join her daughter in Morocco. The grassroots of her party were still strong, she claimed, but still, “it’s the end”.

Cambodian opposition leaders in Malaysia: What is it about? 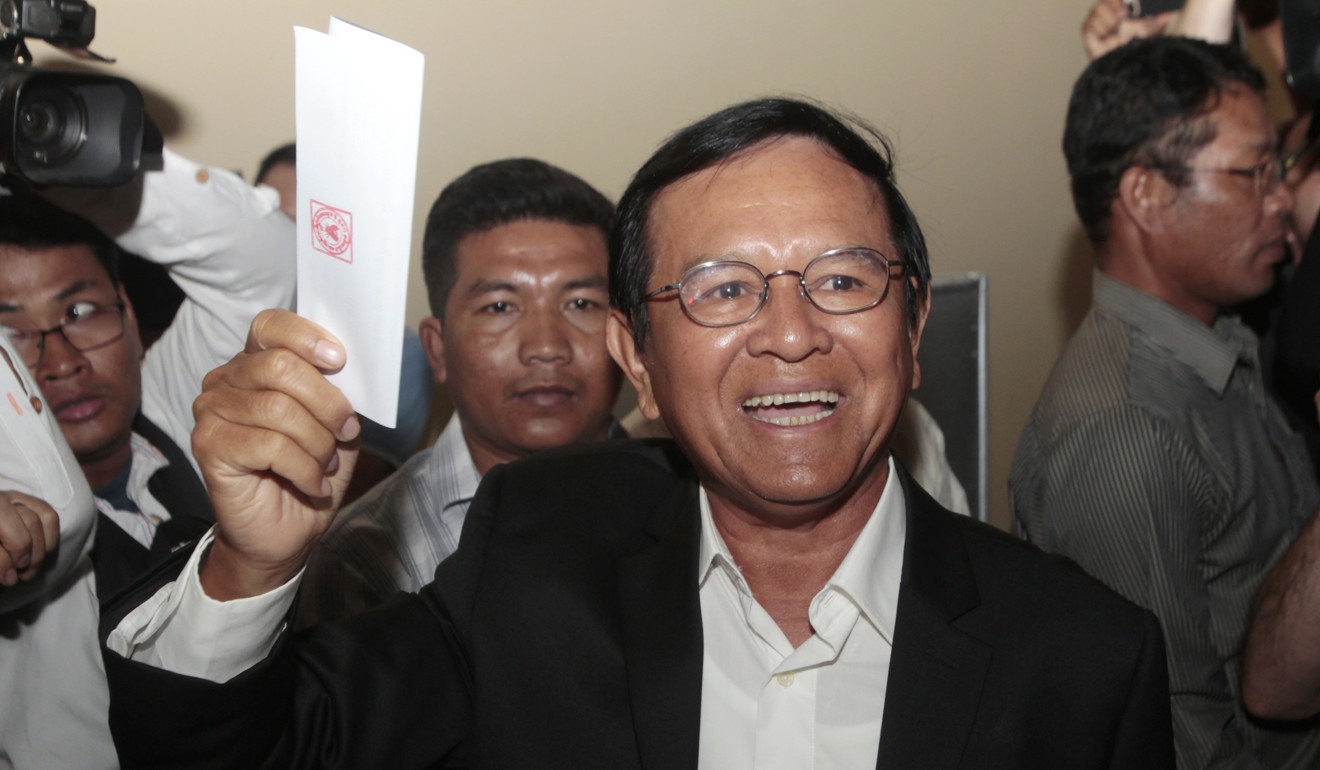 Sochua’s exit was the latest casualty of a sweeping government crackdown that on September 4 brought down the party’s president, Kem Sokha, for alleged treason, after footage surfaced of a speech he gave bragging about US backing for his political career. On Thursday, the Ministry of Interior announced that it would ask Cambodia’s Supreme Court to dissolve the CNRP altogether, acting on a complaint filed by two minor parties.

Authorities have also forced the closure of two independent media outlets, more than a dozen radio stations and at least three non-profits over the past month, drawing finger-wags from Western embassies 10 months out from national elections.

Analysts have said the moves mark the end of a nominally democratic era that began with the 1993 elections organised by the United Nations and climaxed with the CNRP’s near-upset of the ruling Cambodian People’s Party (CPP) in the 2013 national election, sending tens of thousands of Cambodians into the streets over alleged voter fraud. With Chinese funding now flowing freely, the observers said that Prime Minister Hun Sen, the country’s shrewd, one-eyed autocrat for more than three decades, no longer felt the need to placate the West with the pretence of democracy and human rights.

“Hun Sen has now effectively established a one-party state,” said Lee Morgenbesser, an assistant professor at Australia’s Griffith University who studies authoritarian regimes. “As the most established threat to Hun Sen’s government, the CNRP has no hope for survival. A new form of authoritarian rule is about to sweep Cambodia.” 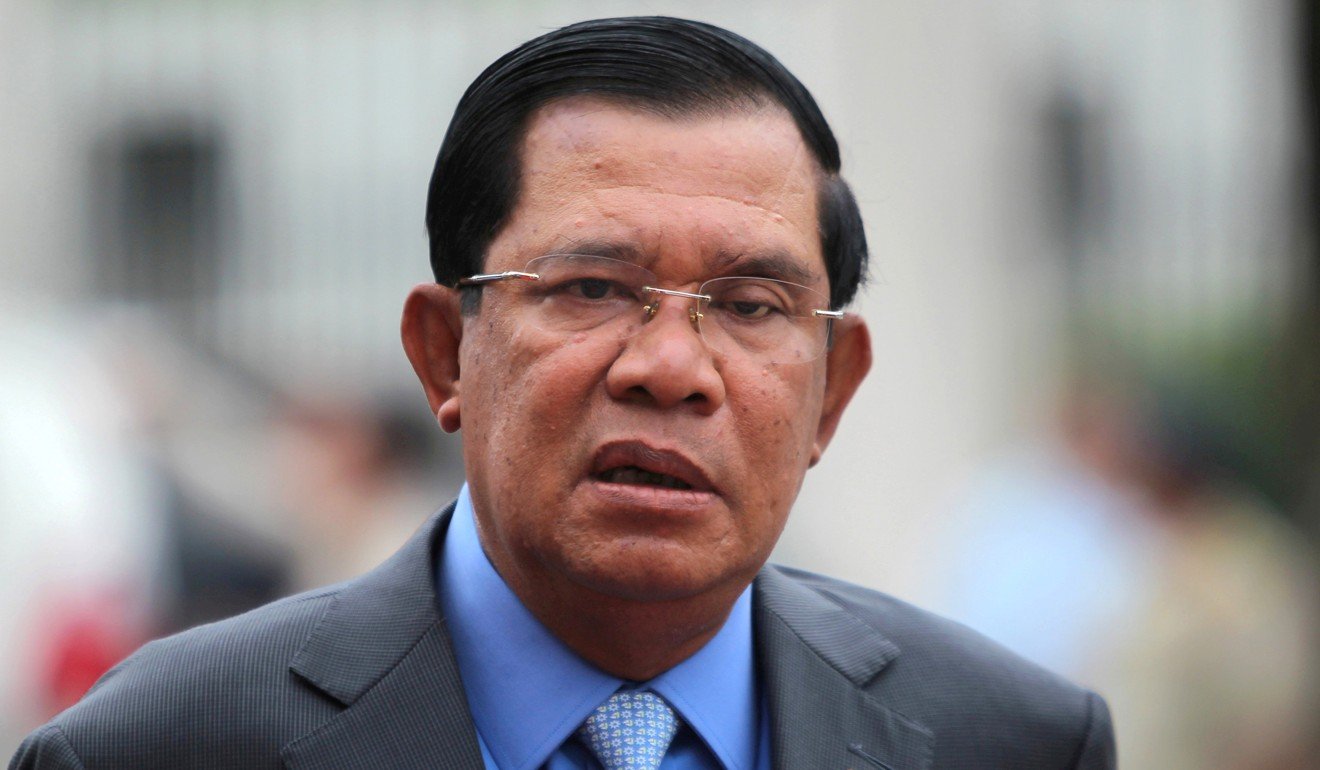 Morgenbesser believes it was naive for the opposition to place faith in what was always a facade of democracy. “The downfall of the opposition was entirely predictable.”

Few opposition politicians persisted in the democratic dream more earnestly than Sochua, a veteran of opposition politics since the mid-1990s. A US-trained social worker who cut her chops organising Cambodian communities in California and in refugee camps, Sochua saw the CNRP as the embodiment of Cambodians’ hope against the “cruel” ruling party. Even a week ago, the 63-year-old believed in standing her ground.

“We’re not afraid of them dissolving the party. Let them dissolve the party,” she said over lunch at a French cafe in Phnom Penh last Wednesday. “You fight to the very end. And it’s that fight that is symbolic.”

Sochua had emerged relatively unscathed from past brushes with Cambodian authorities. In 2009, she sued Hun Sen after he referred to her obliquely as “strong legs,” a term which can refer to prostitutes. The prime minister countersued and won, but Sochua never paid her fine and was threatened with prison. In 2014, she was jailed and later released on bail over an “insurrection” case stemming from a protest that turned violent. Some 11 of her colleagues were ultimately sentenced with up to 20 years behind bars.

So when the latest storm clouds gathered in Phnom Penh, Sochua, always most at home in the field, behaved much as she has always done and headed to the countryside to meet with supporters. She was trailed by a trio of police officers who took photos at every turn. She eventually confronted them.

“They said, ‘Don’t think we wanted to do this. This is orders,’” she recalled. 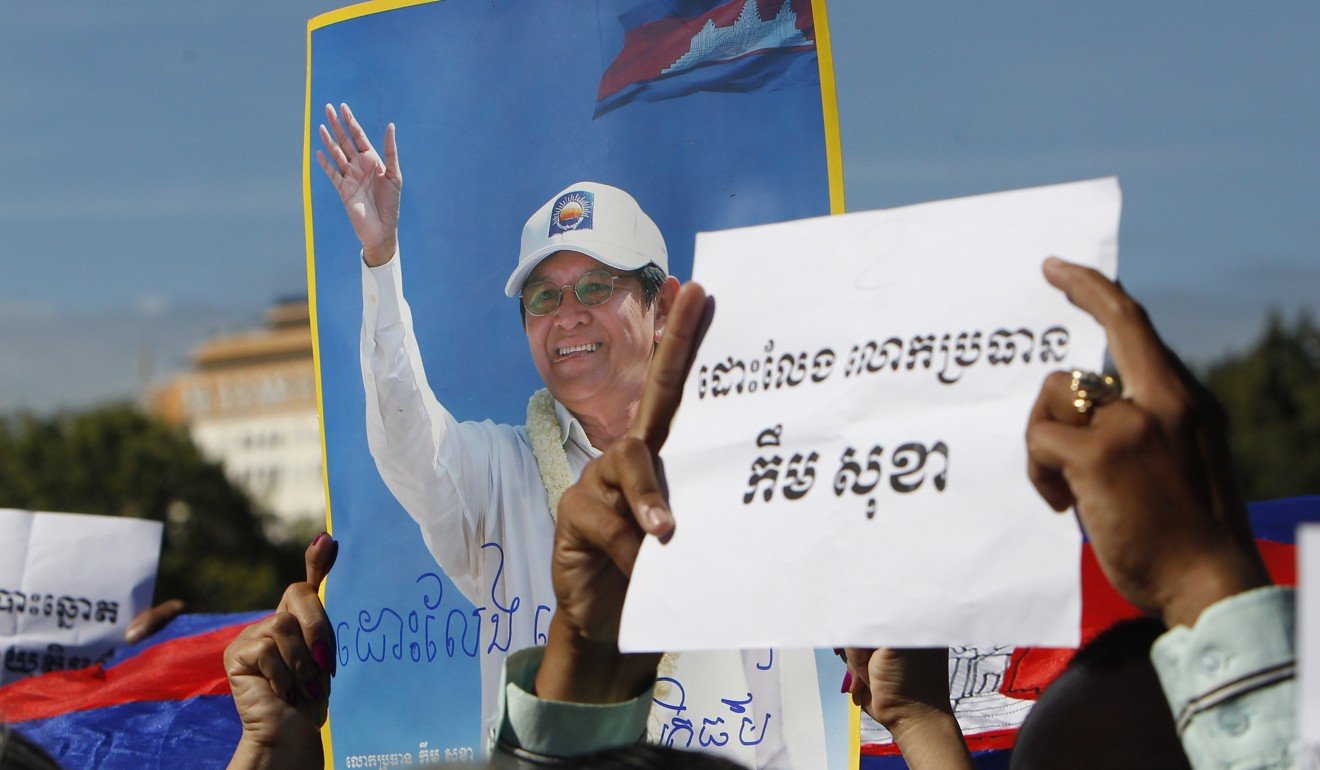 Supporters of the opposition Cambodia National Rescue Party hold up a portrait of the party leader Kem Sokha and slogans that read: ‘Free Kem Sokha’ during a rally near an appeals court in Phnom Penh. Photo: AP

Then, on Monday, Hun Sen warned that more party officials were headed for jail, singling out “senior officials” who had made “rude comments” in three provinces – all recent stops for Sochua.

“I think my days of freedom are getting shorter,” she wrote in an email a few hours later.

When a senior official in government sent a message to Sochua confirming her fears, she decided it was time to get out. Her exit leaves the Pol Ham as the sole remaining CNRP leader; the 71-year-old cheekily told the Phnom Penh Post last month that he didn’t mind if his party was dissolved by the government because he was ready to retire to his pagoda. Half of CNRP’s lawmakers also have fled the country, according to Sochua.

Government spokesman Phay Siphan said Sochua’s fears of arrest were baseless unless she had committed a crime. The crackdown was a legitimate effort to root out foreign meddling in Cambodia, he said, but did not portend the end of democracy.

“Democracy does not depend on one person,” he said.

Sophal Ear, an associate professor at Occidental College who studies Cambodian governance, said that the opposition would be all but meaningless with its leadership scattered and jailed. While some foes of Hun Sen could sell out, others might take riskier paths, he warned.

“This is how real revolutions start, and Cambodia has had one too many revolutions, beginning in 1975,” he said, referring to the year Pol Pot’s Khmer Rouge swept into power. “Let’s not forget that today’s political prisoner could be tomorrow’s prime minister.”

Will Chinese money be enough to ward off dissent against Cambodian strongman Hun Sen?

Sochua still hopes the international community “wakes up from a big sleep” and takes substantive action against the government. There are signs it may do so; on Tuesday, US senators John McCain and Dick Durban introduced a resolution calling for senior Cambodian officials implicated in the crackdown to be placed on the US Specially Designated Nationals list, which would block officials’ access to assets and forbid Americans from doing business with them.

But Sochua said last week that change may also happen from within. 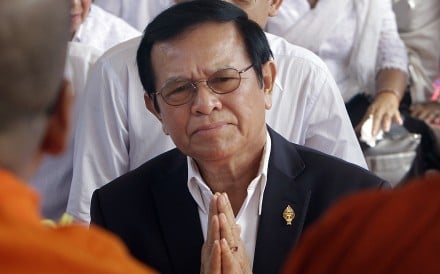 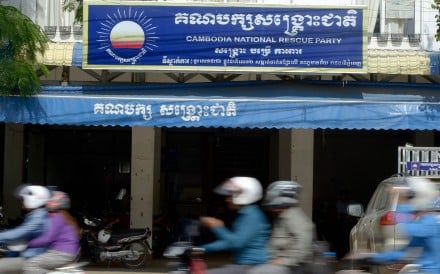 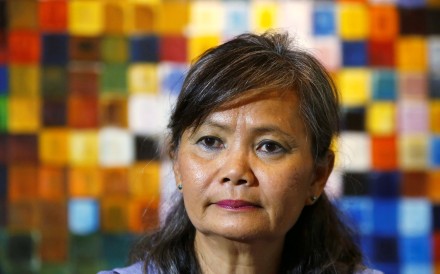 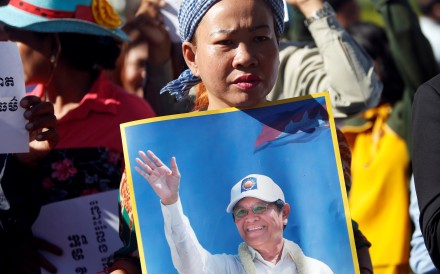 Chinese stocks recovered from an earlier slip to finish the trading day higher on Monday, following the release of...

Almost Half a Billion People in the Asia-Pacific Are Undernourished, the U.N. Says